Dolphins have many millions to spend, many decisions to make 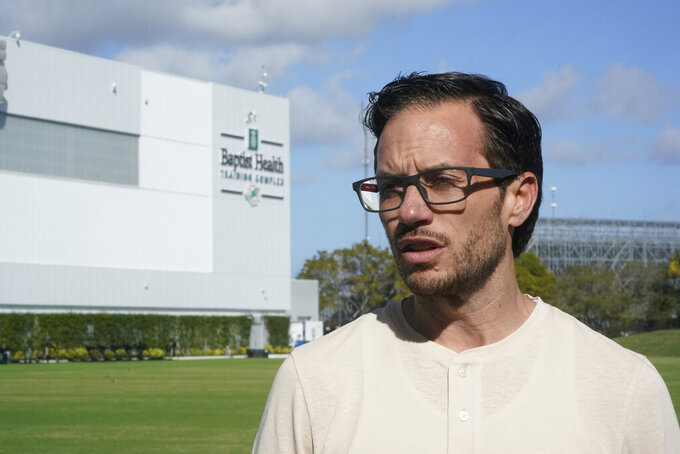 NEEDS: Many, starting with skill positions on offense and the offensive line, which was maligned at times for good reason last season. Fuller was brought in to stretch defenses with speed at the wideout spot in 2021; he barely played. Running back must be a priority. The Dolphins have made their decision on TE Mike Gesicki and given him the franchise tag. And keeping DE Emmanuel Ogbah — who also earned a significant raise — was a big move as well. More competition will likely be added to the QB room as well. The defense is a strength, and with new coach Mike McDaniel, it's a relatively safe bet that offense will be the spending priority over the coming weeks.