After saying 'I'm Going to Disney World,' Brady did it again 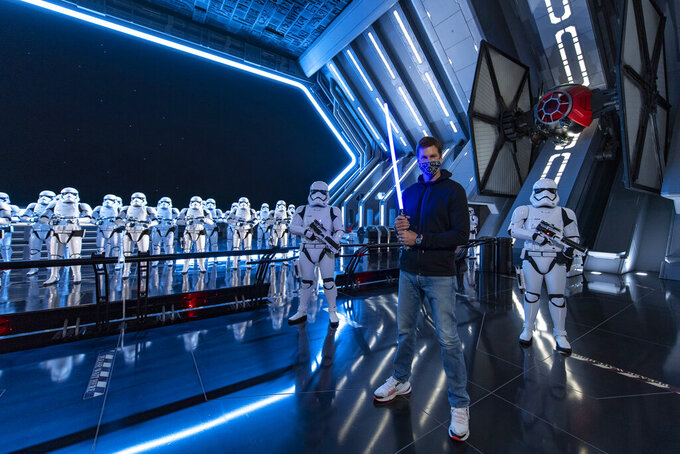 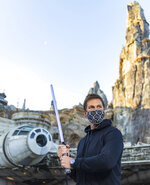 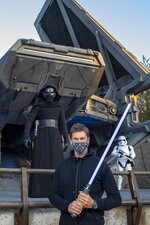 ORLANDO, Fla. (AP) — After facing off against the Kansas City Chiefs’ defense, Tampa Bay Buccaneers quarterback Tom Brady had no problem taking a lightsaber to Star Wars’ Kylo Ren and a unit of storm troopers.

A mask-wearing Brady visited the Star Wars-themed section of Walt Disney World with his family and friends on Monday, two months after he led the Bucs to a Super Bowl win against the Chiefs.

Since 1987, heroes from Super Bowl games have filmed an ad during post-game celebrations, saying “I’m Going to Disney World," followed by an appearance the next day for a parade at the Florida theme park resort.

This year, Brady and Bucs teammate Rob Gronkowski filmed the ad after the Super Bowl game, but the parade was nixed because of pandemic restrictions. Brady, who has seven Super Bowl rings, has filmed the ad more times than any other NFL player.

Gronkowski visited Disney World in February, the day after the Super Bowl was played in Tampa.