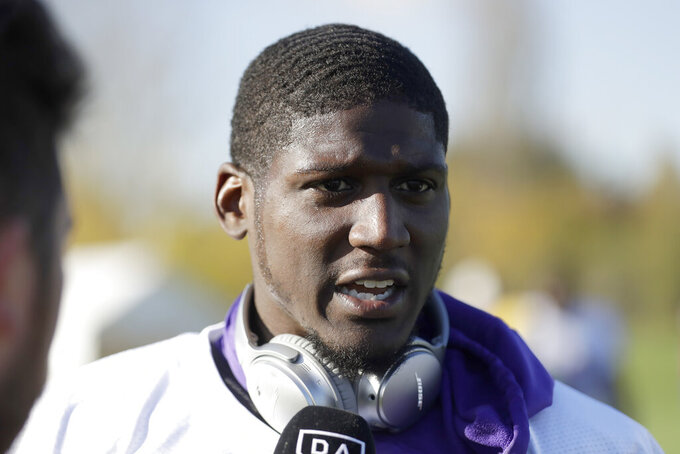 Rhodes agreed to a one-year deal, a person familiar with the situation told The Associated Press. The person spoke on condition of anonymity because Indianapolis has not yet announced the deal.

The seven-year veteran has spent his entire career with Minnesota after the Vikings took him in the first round of the 2013 draft. He was selected to three Pro Bowls and was an All-Pro in 2017 when he had 56 tackles and two interceptions.

Rhodes joins the Colts after finishing last season with a career-high 63 tackles but with no interceptions for the first time since his rookie season. He could serve as a replacement for starting cornerback Pierre Desir, who signed with the New York Jets last weekend after being released by the Colts.

Rhodes has started 97 of 104 games and has 372 tackles and 10 interceptions in his career.