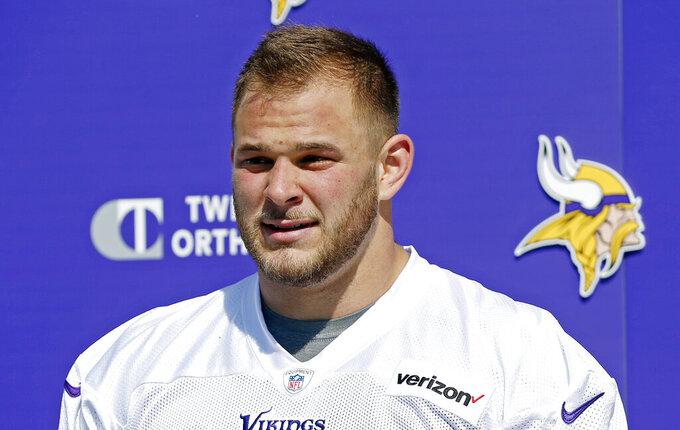 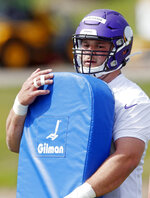 The Vikings also confirmed they restructured the contract of linebacker Eric Kendricks for salary cap compliance. According to NFL Players Association records, the Vikings were roughly $664,000 under the $188.2 million cap entering Tuesday, the least amount of space in the league. Bradbury's four-year contract with a team option for 2023 was slotted for a value around $12.8 million and a cap hit of about $2.3 million.

Bradbury's signing left the Vikings with one of their 12 draft picks unsigned: seventh-rounder Austin Cutting. The Air Force long snapper has a two-year military service requirement to fulfill, complicating the start of his NFL career.