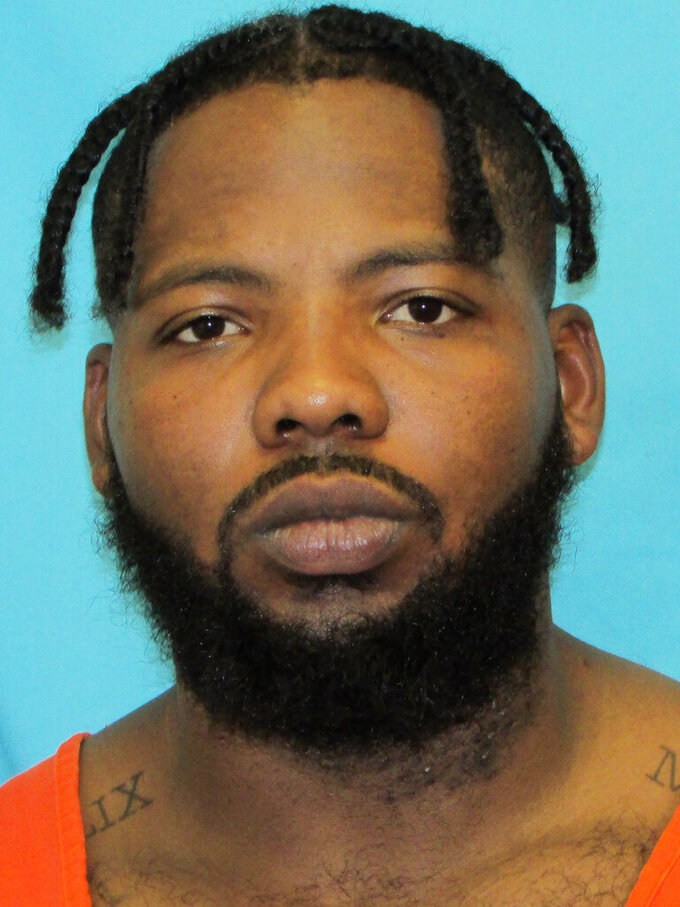 FRISCO, Texas (AP) — Police in the Dallas suburb of Frisco say Cowboys defensive lineman Daniel Ross has been arrested on charges of possession of marijuana and unlawful carrying of a weapon.

The 26-year-old Ross is on injured reserve with a shoulder injury. He played in 13 games in a backup role last season, recording 14 tackles and one sack. Ross joined the Cowboys off Kansas City's practice squad in 2017.

The Cowboys declined to comment on Ross' arrest. Information on an attorney for the third-year player wasn't immediately available.