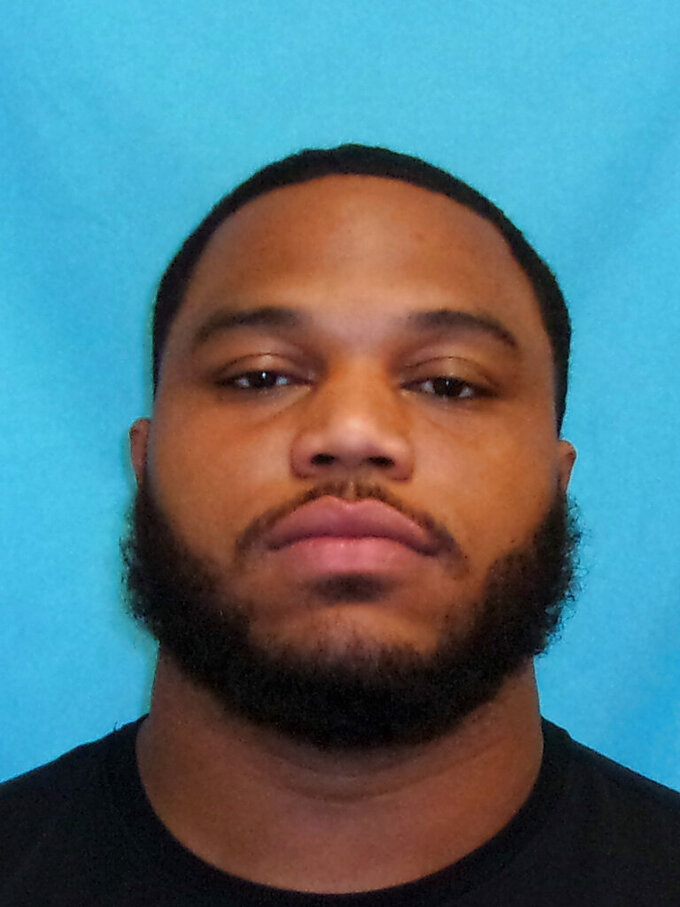 FRISCO, Texas (AP) — Dallas Cowboys defensive tackle Antwaun Woods was arrested on drug and tampering charges after police say he tried to put out a marijuana cigarette when he knew he was about to be stopped for speeding.

Woods didn't pull over immediately and told police in the Dallas suburb of Frisco he had dropped the marijuana cigarette in the half-empty water bottle before he stopped, Officer Blake Simmons wrote in a police report provided Thursday. The Cowboys' practice facility is located in Frisco.

The 26-year-old Woods is facing a misdemeanor charge of possessing over 2 ounces and less than 4 ounces of marijuana. The charge of tampering with evidence is a third-degree felony. He was also cited for possession of drug paraphernalia.

There wasn't any information on an attorney for Woods. The Cowboys didn't immediately respond to a request for comment.

Woods won't play Thursday night in Chicago because of a knee injury that has sidelined him for two straight games.

The fourth-year player earned a starting role in Dallas last season after spending two years with Tennessee as an undrafted free agent.