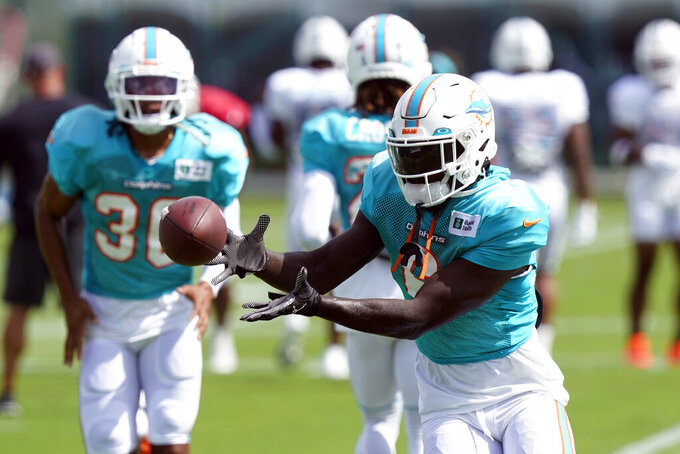 Williams will miss the season. He suffered the injury during the fourth quarter on Saturday.

Scott, a former undrafted free agent, has mostly spent time on practice squads but played in six games with Cincinnati during the 2018 season.