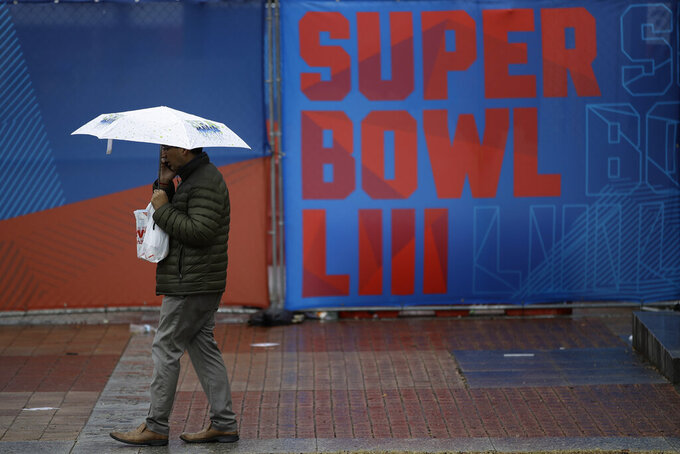 Hall of Famer Dan Fouts likes the offense he sees in the NFL these days, saying the league is both more exciting and safer because of rule changes to protect quarterbacks.

Fouts, who played 15 years for the San Diego Chargers, said that even while not all games are high scoring, fans are enjoying games that are more exciting and less predictable than in the past.

Fouts also tells PodcastOne Sports Now co-hosts Jim Litke and Tim Dahlberg that dynasties are not a bad thing, and said what Tom Brady and Bill Belichick have accomplished in New England is nothing short of remarkable.

The podcast hosts also talk to AP sports writer Eddie Pells about his most recent story, which shows that NFL rosters are getting younger despite changes to the collective bargaining agreement in 2011 that were supposed to give players finishing their first contracts a better chance to keep playing in the league.

Pells said players will likely be seeking a lot of changes in the agreement when it expires in two years, and said he wouldn't be surprised if there was either an NFL lockout or a player walkout.

Litke and Dahlberg share memories of great Super Bowl moments you likely didn't see on TV, and discuss the proper way to prepare avocado toast rather than spend $12 in a restaurant for the trendy dish.