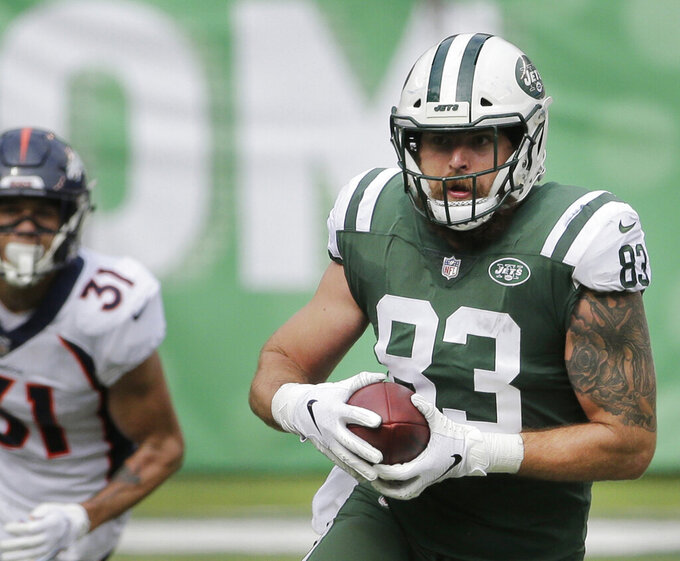 By Dennis Waszak Jr. 13 minutes ago
By Dave Skretta 41 minutes ago
By The Associated Press an hour ago
By Steve Megargee 2 hrs ago
By Charles Odum 3 hrs ago