Jones isn't feeling more pressure with Saquon out for season 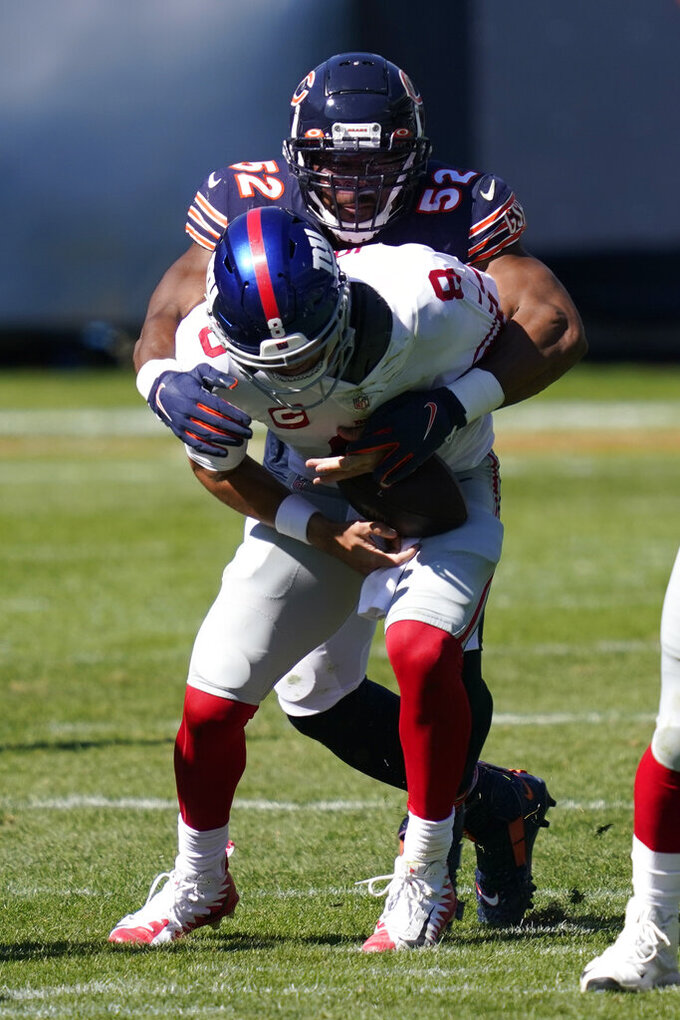 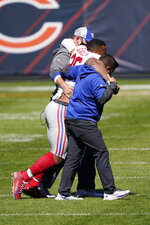 The 22-year-old from Duke is smart enough to know playing quarterback in the NFL is tough enough without trying to do more than he is being asked to do.

So while it might seem the Giants (0-2) need more from their second-year leader, the truth is everybody needs to play better. It starts Sunday at MetLife Stadium against the San Francisco 49ers (1-1).

“We talked a little bit about generating explosive plays as an offense and everyone doing their job,” Jones said after practice Wednesday. “I think that’s the way we’re going to do it. We have a lot of guys who can make plays. It’s about everyone doing what they have to do to execute as an offense. That’s the way we are going to be most effective.”

Statistically, the Giants have been horrible on offense. They are 29th overall and 32nd and last in the rushing game. Jones is leading the team with 43 yards on seven carries.

The sixth pick overall in the 2019 draft, Jones has hit 51 of 81 passes for 520 yards and two touchdowns. He has also thrown three interceptions and been sacked seven times, losing a fumble once.

New Giants coach Joe Judge has talked to most of his players since Barkley tore an anterior cruciate ligament in his right knee against the Bears on Sunday. His message?

“Everybody has a role, everybody has a job to do,” Judge said. “We all have to do our job a little bit better and eliminate mistakes that put us behind early in the game. I talk to Daniel on a daily basis. The one thing I will tell you about him, he comes to work every day with the right approach, the right mentality. I know he’s putting himself in position to do everything he can to help the team. He just has to be himself and do what he has to do.”

The turnovers need to stop. It was a problem last season when he had 24. He's on a pace to have 32 this year. That's not winning football.

The Giants probably will use a number of players to replace Barkley. Dion Lewis and Wayne Gallman are familiar with the offense and New York added former Atlanta Falcons running back Devonta Freeman on Wednesday.

New York also will be without wide receiver Sterling Shepard, who was put on injured reserve with turf toe. Like Barkley, he was hurt in the second quarter on Sunday.

Tate said Jones is one of them.