The Latest: Defense lawyer to push for full court hearing 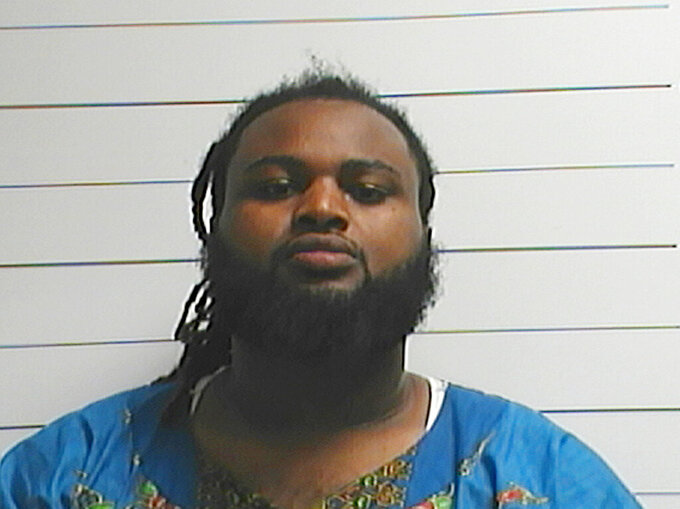 A lawyer for the man convicted of killing a former Saints football player says they're disappointed over an appeals court's decision to uphold his conviction.

Paul Barker represents Cardell Hayes, who was convicted of manslaughter in the April 2016 shooting of NFL star Will Smith during a traffic altercation.

He says they were hoping "for a far different outcome" but that he told Hayes' family that the case is "far from over."

A court is rejecting an appeal by the man convicted of killing former Saints football star Will Smith during a traffic altercation.

The 4th Circuit Court of Appeal in a ruling Wednesday affirmed the conviction of Cardell Hayes in the April 2016 killing.

Hayes insisted at trial that he fired after a drunk, angry Smith retrieved a gun from his car and fired first. Hayes was convicted in a 10-2 decision.

His lawyer argued on appeal that Hayes acted in self-defense and that evidence that surfaced after the trial lent credibility to his assertion.

But the appeals court wrote that the "evidence presented at trial was sufficient" to convict.