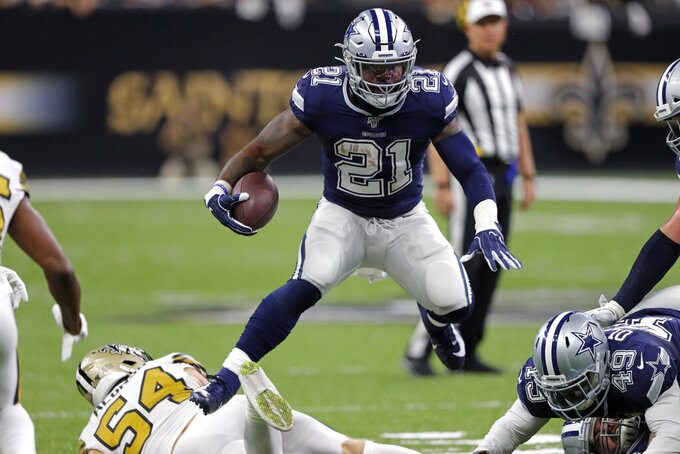 39 minutes ago
By Rob Maaddi an hour ago
an hour ago
3 hrs ago
By Juan A. Lozano 12 hrs ago