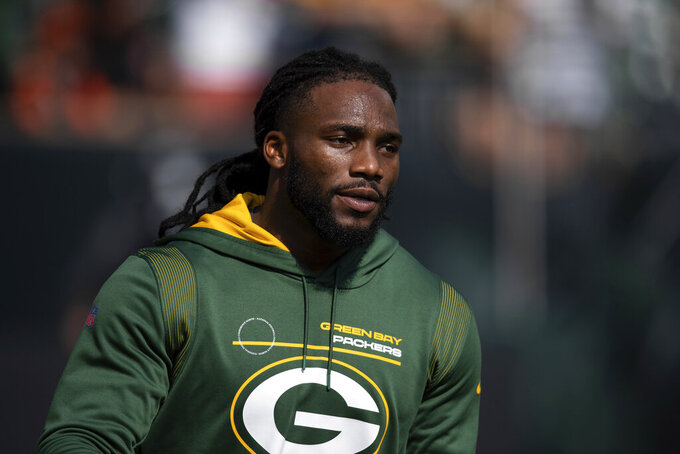 Smith joined the Packers on Oct. 7, one day after the Cowboys released him. Smith had led the Cowboys in tackles in 2019 and 2020, but he never came close to making that kind of impact with Green Bay.

The Packers left Smith inactive for their 24-21 victory over the Arizona Cardinals on Thursday even though he hadn’t appeared on the injury report all week.

Smith, a 2016 second-round pick, had been productive with the Cowboys earlier in his career and was a Pro Bowl injury replacement in 2019. But his performance had dipped since the start of the 2020 season.

The former Notre Dame star won the 2015 Butkus Award as college football’s top linebacker. He was considered a probable first-round pick before a severe knee injury in the Fiesta Bowl caused his draft stock to dip and forced him to miss the entire 2016 season.