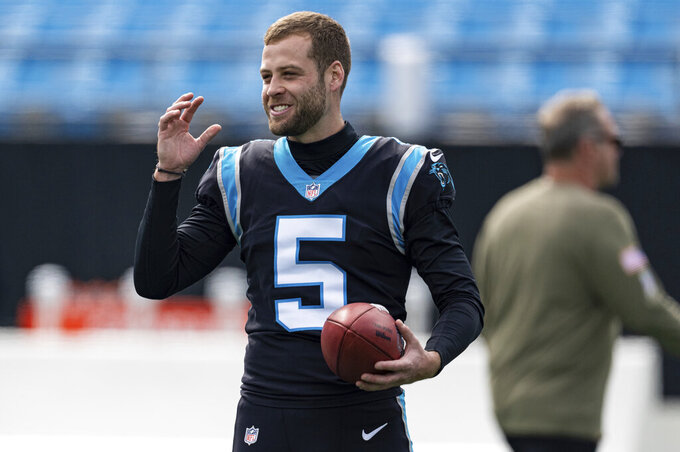 Gonzalez was set to become an unrestricted free agent next week.

Gonzalez joined the team in Week 2 and made 20 of 22 on field goal attempts, including 17 straight before sustaining a quadriceps injury during pre-game warmups against the Buffalo Bills that ended his season. His 90.9% success rate on field goals was ninth-best in the league. He also made 22 of 23 extra points.