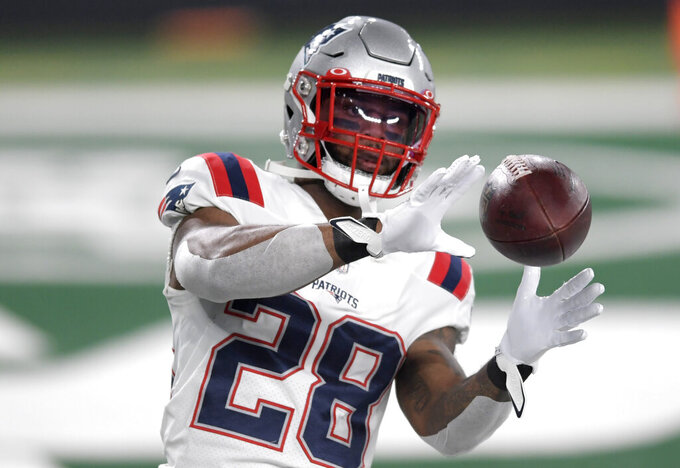 By Dennis Waszak Jr. 2 hrs ago
By Greg Beacham 4 hrs ago
By Tom Withers 8 hrs ago
By Rob Maaddi 23 hrs ago
By Mark Anderson 24 hrs ago