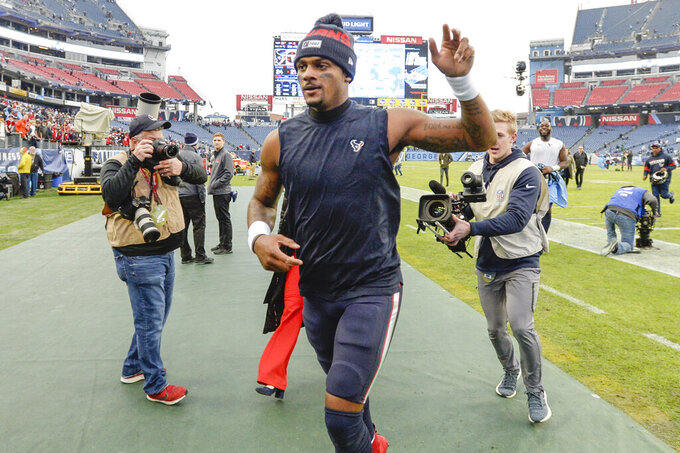 Sean Murphy-Bunting returned an interception 70 yards for a score and a 14-point lead. Winston followed with his fourth TD pass, connecting with Breshard Perriman for a third time.