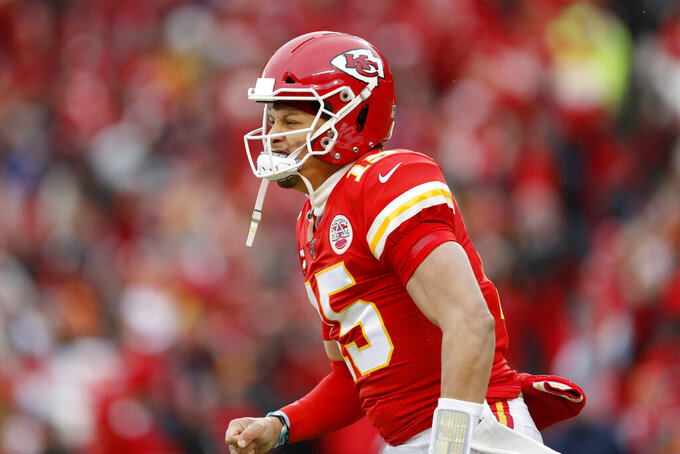 KANSAS CITY, Mo. (AP) — The Texans and Chiefs set a postseason record for combined points in the first half on Sunday when the Chiefs rallied from a 24-0 first-quarter deficit to take a 28-24 lead into the locker room.

The Chiefs fumbled a punt return, had their own punt blocked for a score and committed plenty more mistakes in becoming just the fourth home team in NFL history to trail 21-0 after the first quarter. But the Texans called a fake punt in the second quarter and were just as sloppy in allowing Kansas City to mount the biggest comeback in team history.