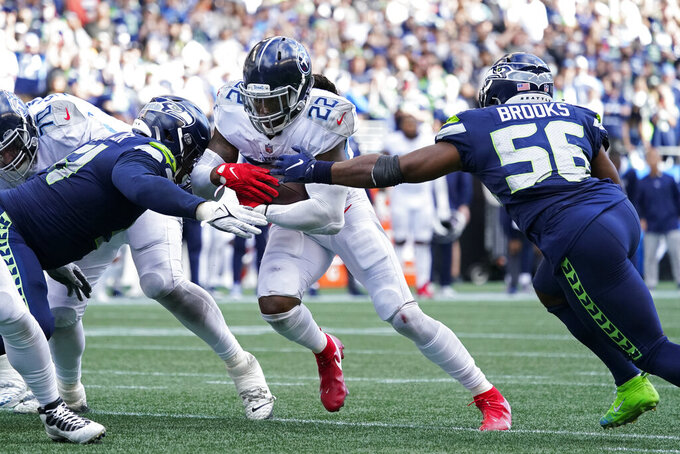 By Steve Reed 5 hrs ago
By Arnie Stapleton 9 hrs ago
By Dennis Waszak Jr. 12 hrs ago
13 hrs ago
By Paul Newberry 15 hrs ago