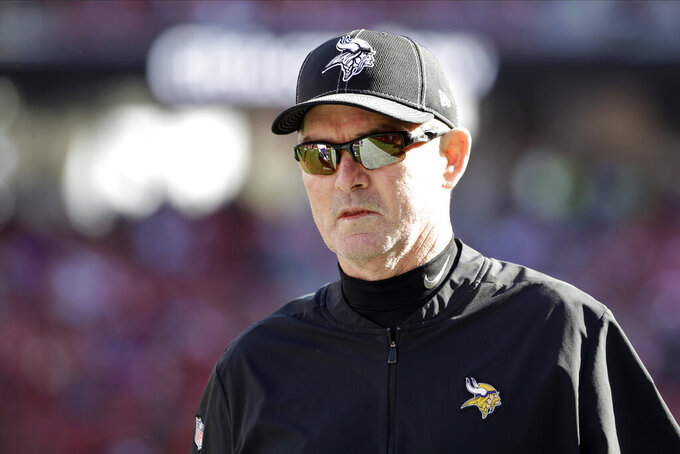 By W.g. Ramirez an hour ago
By Dennis Waszak Jr. 5 hrs ago
5 hrs ago
By David Brandt 6 hrs ago
By Andrew Seligman 6 hrs ago