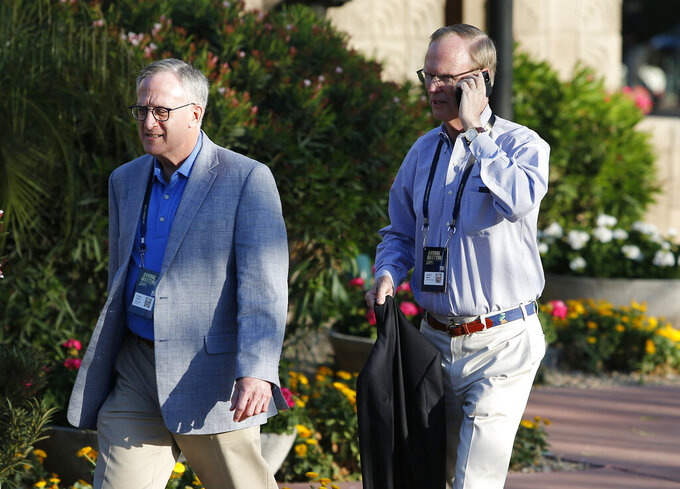 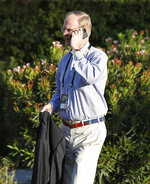 PHOENIX (AP) — For all the off-field shenanigans, verbal discord and injuries, Odell Beckham Jr. still is a special player. Giants owner John Mara recognizes that in the wake of the team trading the standout wide receiver to Cleveland earlier this month.

"They made an offer that Dave (Gettleman, the Giants' general manager) and Pat (Shurmur, the coach) found compelling, and we ultimately approved it," Mara said Sunday at the NFL owners meetings. "It was a reluctant approval because I like Odell."

Mara, whose grandsons cried when told of the trade, acknowledged it's "not going to be easy" to see what Beckham does for the Browns. He didn't specify if he might bawl as well.

"The toughest phone call I had to make was to my grandsons to tell them we traded their favorite player," Mara said. "They sobbed uncontrollably."

But Beckham is gone in exchange for a first- and third-round draft selection and safety Jabrill Peppers, who should be a starter with Landon Collins leaving for Washington in free agency.

New York wound up 5-11 and last in the NFC East, including going 2-6 at home. Beckham missed four games; the year before, he missed 12 with a severe ankle injury that could have threatened his career.

"There were always extra issues," Mara said, referring in part to a one-game suspension in 2015 for an on-field feud with then-Carolina cornerback Josh Norman. "But I thought they were manageable ones, particularly given the talent."

One thing Mara doesn't find so manageable is the criticism his team is taking for keeping Eli Manning as the starting quarterback. The Giants pick sixth in next month's draft and have two first-rounders, so selecting a QB is highly possible. But the two-time Super Bowl MVP, at 38, is considered the No. 1 guy.

"Do I feel a certain amount of sentimentality toward Eli? Of course I do," Mara said. "But would I ever let that get in the way of making a football decision? Absolutely not.

"We'd never tell a coach or a general manager we have to keep this guy because we love him or because he's done so much for the franchise. You make a football decision based on whether you think he can play or not. I do believe we can win with him if we continue to surround him with the right people."