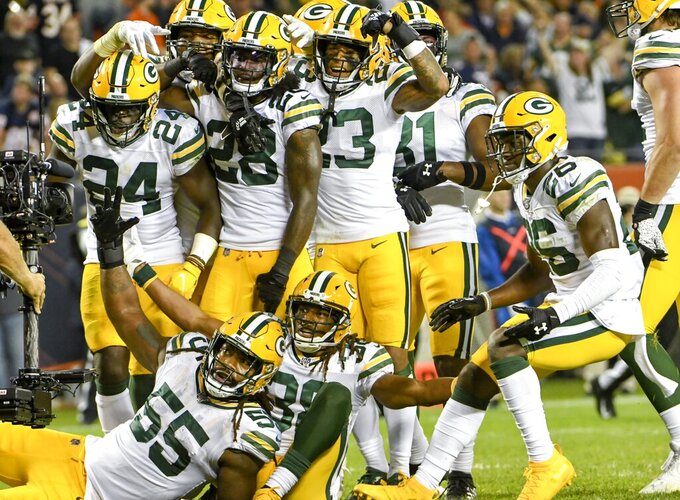 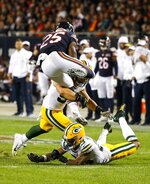 By Rob Maaddi 9 minutes ago
By Josh Dubow an hour ago
By David Brandt 5 hrs ago
By Teresa M. Walker 6 hrs ago
By Tom Withers 17 hrs ago