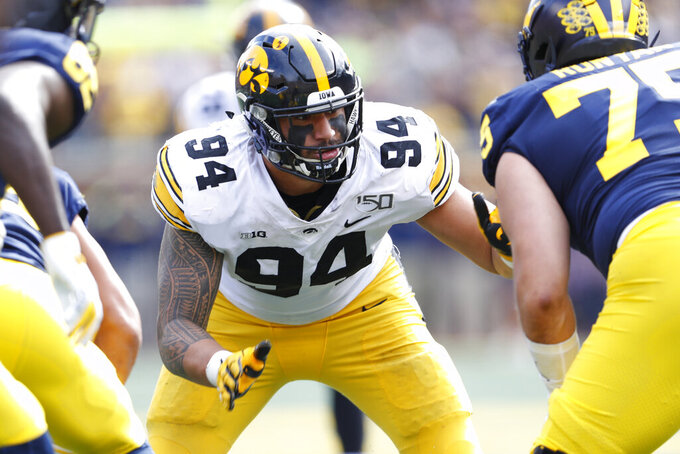 By Barry Wilner 45 minutes ago
By Schuyler Dixon 57 minutes ago
an hour ago
By Dennis Waszak Jr. 2 hrs ago
By John Kekis 12 hrs ago