Vikings have little space to spend with big holes on defense 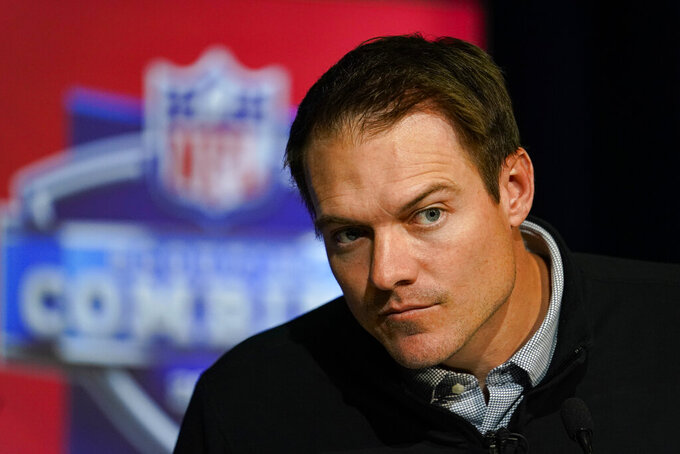 NEEDS: The defense again has significant holes at all three levels, as new coach Kevin O'Connell takes over and veteran defensive coordinator Ed Donatell installs a new system for a unit that gave up the third-most yards and ninth-most points in the NFL last season. Eight of their 14 most-used defensive players in 2021 were signed as free agents just last year, and of those only DT Dalvin Tomlinson is still under contract for 2022. The most pressing need is again at CB, with Cameron Dantzler (17 career games started) currently the most experienced player at the position. Peterson and Barr would be difficult to replace but just as tricky to afford given the team's tight salary-cap situation. The greatest need on offense is at right guard, but affording a proven starter in free agency would be a challenge.