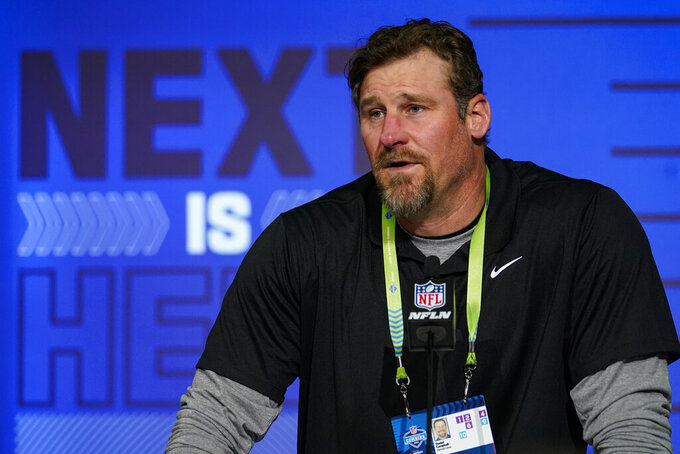 Detroit announced the moves Wednesday, adding depth where it is needed on defense.

Hughes started in five of 17 games last season with the Kansas City Chiefs. He had 45 tackles, one interception, forced four fumble and returned a fumble for a score in 2021. Minnesota drafted him No. 30 overall in 2018 and he started 12 games over three seasons with the Vikings. Hughes has three career interceptions in 41 games.

Board started in two of 63 games over the last four years with the Baltimore Ravens. He had 59 tackles, 2 1/2 sacks, forced two fumbles and was a key contributor on special teams. The former North Dakota State earned a spot in the league in 2018 as undrafted free agent.