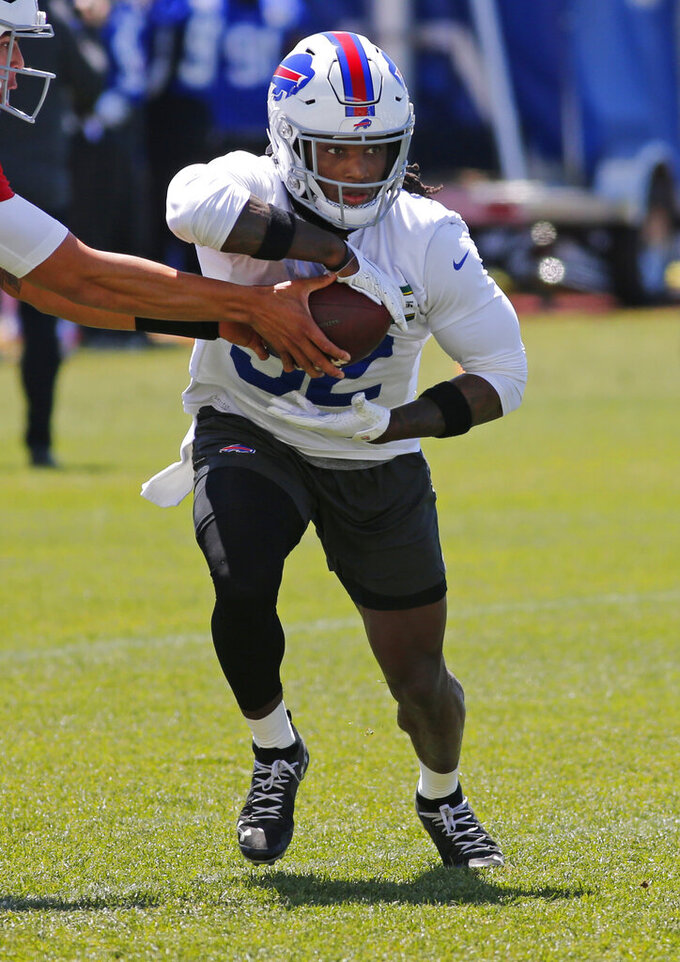 Simpson, whose name remains on the Bills Wall of Fame, served nine years for armed robbery and assault after confronting two sports collectibles dealers at a Las Vegas casino hotel in September 2007.

The Pro Football Hall of Famer was acquitted of two counts of murder in the 1994 slayings of his ex-wife and her friend Ron Goldman, but a civil court jury found him liable for wrongful death and ordered him to pay $33.5 million.