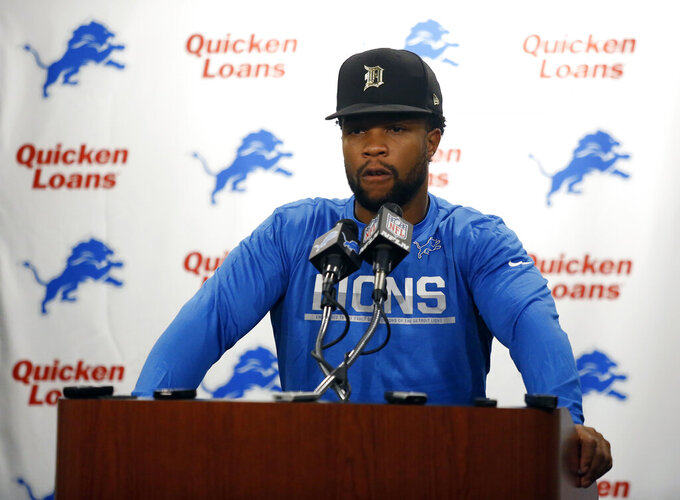 ALLEN PARK, Mich. (AP) — Glover Quin has retired after 10 seasons in the NFL.

Quin started every game for nine straight years after starting in 12 games as a rookie in 2009 with the Texans. He had an NFL-high seven interceptions in 2014 with the Lions and 24 interceptions during his career.

Houston drafted him in the fourth round out of New Mexico in 2009. Quin left the Texans to sign a five-year deal in 2013 with the Lions and was given a contract extension with them in 2017.

Detroit released the 33-year-old Quin in February with one year left on his deal.