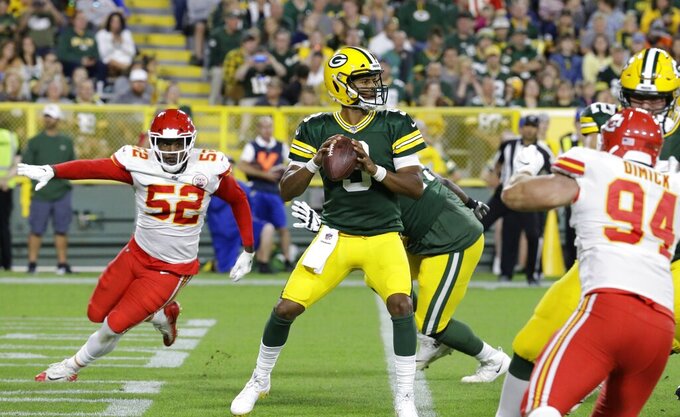 The move made Sunday gives Oakland four quarterbacks for the time being with Kizer joining starter Derek Carr and backups Mike Glennon and Nathan Peterman.

Kizer was originally a second-round pick by Cleveland in 2017 and then was traded to Green Bay in 2018. Kizer has played 18 games, completing 53% of his passes with 24 interceptions and 11 TD passes for a 58.9 passer rating.

The Raiders released defensive end Josh Mauro to make room for Kizer on the roster.