Chiefs agree to 3-year deal with Missouri Western for camp 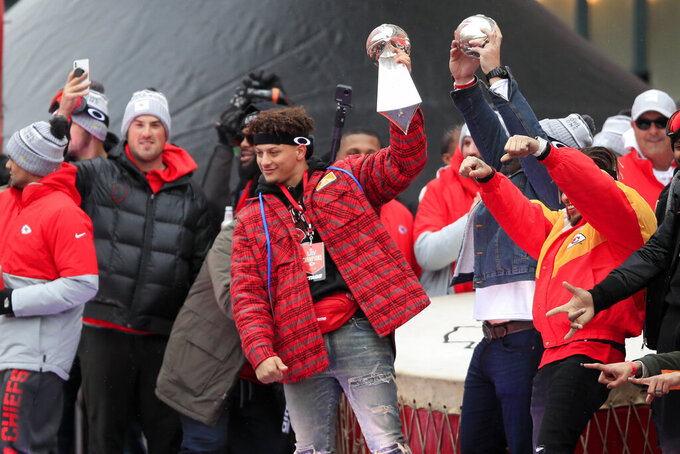 KANSAS CITY, Mo. (AP) — The Kansas City Chiefs agreed to a three-year deal with Missouri Western State University to host their training camp, keeping the Super Bowl champions as one of the last NFL teams to take their late-summer workouts on the road.

Those improvements already are under way with the support of the city of St. Joseph, Missouri, and Buchanon County.

The Chiefs considered joining the vast majority of franchises in holding their training camp at their own practice facility, but coach Andy Reid has long believed in the bonding that takes place by holding camp elsewhere. The Chiefs used to practice in Wisconsin but have held camp at Missouri Western every year since 2010.