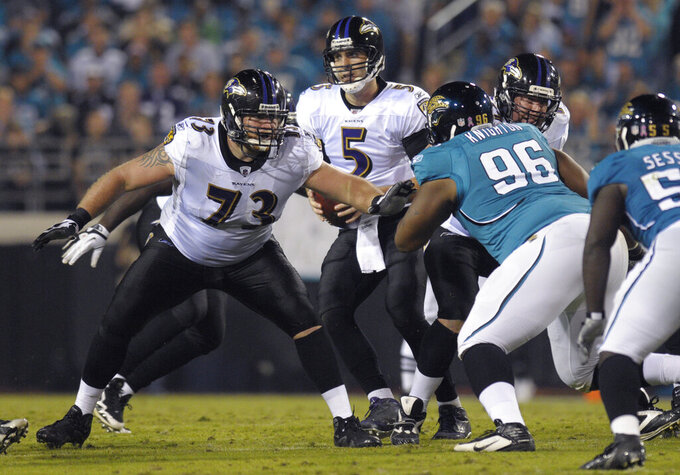 Fantasy Players To Watch: Jackson. Fleet-footed QB can ring up fantasy points on ground and through air. He ran for 695 yards and five TDs as rookie and threw for 1,201 yards and six scores. Jackson is focal point of offense and its biggest threat to score when Baltimore reaches red zone.

Expectations: Ravens have decent chance of successfully defending AFC North title and reaching playoffs. For that to happen, Jackson must be better passer than last year and Ingram needs to ground out yardage in Roman's run-oriented attack. Fortunately, if possession stalls there's K Justin Tucker to ring up points from 50-55 yards. Defense may not be No. 1 again, but Martindale will probably keep it at high level.