Staying inbounds: the risk of innuendo in Super Bowl ads 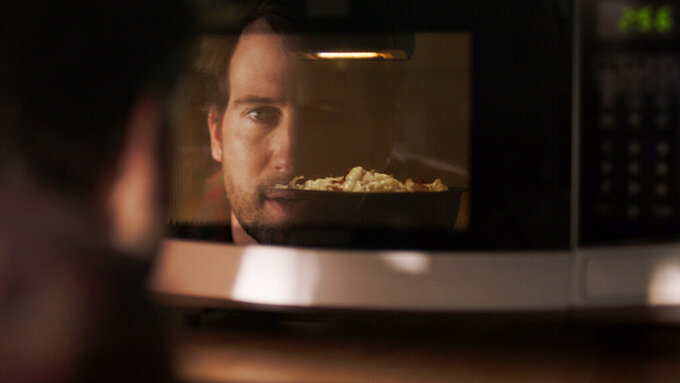 Super Bowl ads have long used raunchiness and sex to stand out during advertising's biggest stage. Think Cindy Crawford downing a Pepsi wearing skimpy shorts in 1992 or the 2013 GoDaddy ad that showed a squeamishly close-up shot of a kiss. But advertisers have largely toned it down in recent years, focusing instead on crowd-pleasing approaches using animals, humor or celebrities. Raunchy ads risk offending or polarizing a company's intended target audience.

"Male millennials may get a yuk out of it, but it is going to do very little to sell any products," he said. "It's more likely to do more damage than good for the actual brand."

So why take the risk? The stakes are high as a 30-second ad can cost more than a reported $5 million.

"It's an example of the intense pressure on marketers to at all costs say 'Hey look at me,'" he said. "There's nothing worse than spending $5 million and having no one notice."

Though people don't typically associate frozen foods with raunchiness, Devour's latest ad is consistent with prior marketing efforts: It launched in 2016 with the tagline "Food You Want to Fork."

Other Super Bowl advertisers include Anheuser-Busch, Pepsi, Kia and Verizon. Colgate Total was the first advertiser to unveil its Super Bowl ad. The ad released Friday stars Luke Wilson as a close talker.