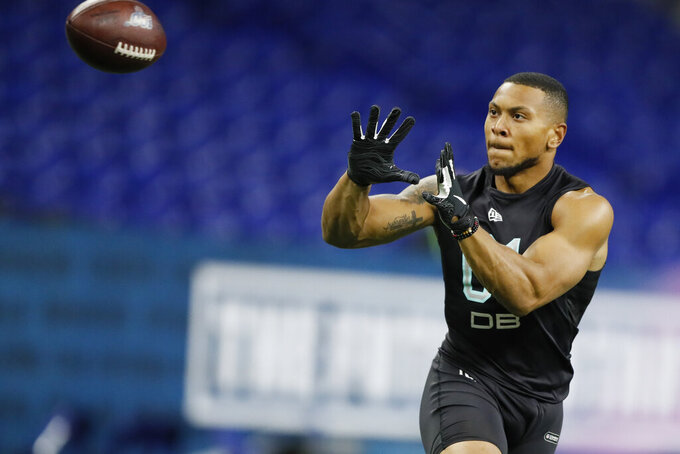 By Julie Watson 22 minutes ago
By Stephen Whyno 2 hrs ago
By Dennis Waszak Jr. 17 hrs ago
By Tom Withers 19 hrs ago
By Kristie Rieken 22 hrs ago