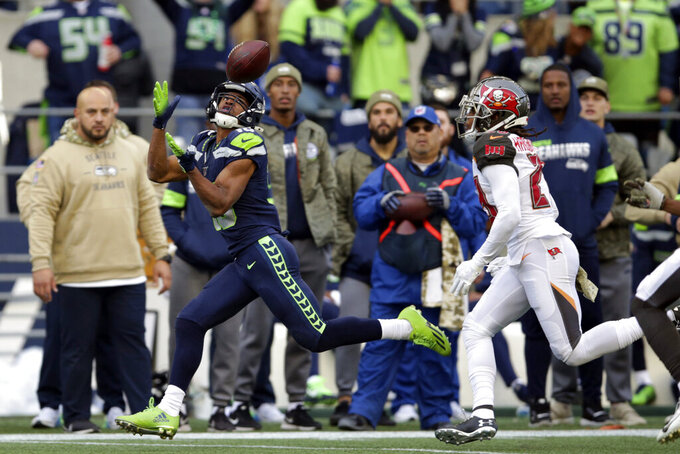 TAMPA, Fla. (AP) — The Tampa Bay Buccaneers have waived cornerback Vernon Hargreaves, the 11th overall pick in the 2016 draft and the most experienced starter in the team's struggling secondary.

The team announced the move Tuesday, two days after the fourth-year pro was benched during the second half of a 30-27 victory over Arizona because of what coach Bruce Arians described at the time as a lack of hustle.

Hargreaves started 33 of 35 games he appeared in over four seasons for the Bucs, who have the league's 32nd-ranked pass defense. He has two career interceptions, one of which he returned for a touchdown during a loss to San Francisco in this year's season opener.

General manager Jason Licht said "after thoughtful consideration over the past few weeks" he and Arians concluded it was in the best interest of the Bucs to release Hargreaves and allow the cornerback to "explore other opportunities."

The departure leaves the Bucs with a starting defensive backfield featuring a pair of rookies and two second-year players.