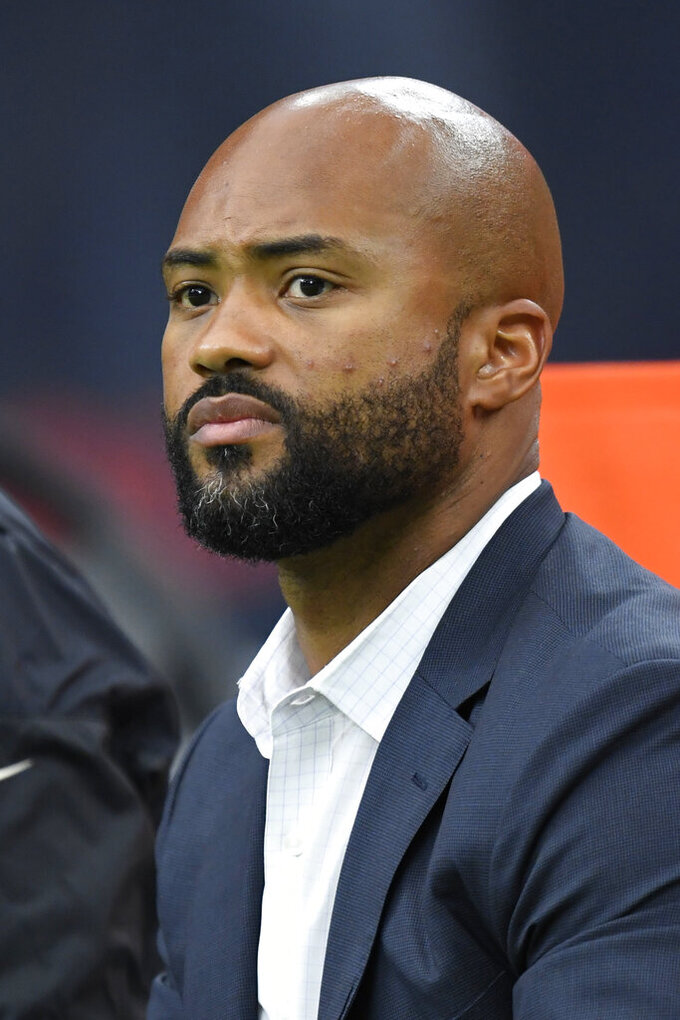 According to Spotrac, the team cleared $6.25 million by releasing Allen, a four-time team captain, and another $4.5 million by cutting Bailey. The Falcons also waived quarterback Kurt Benkert, who spent the 2020 season on the Falcons' practice squad.

There may be more cost-cutting moves ahead for the Falcons, who rank near the bottom of the NFL in salary cap space. The Falcons have new leadership with coach Arthur Smith, the former Tennessee Titans offensive coordinator, and general manager Terry Fontenot, the former longtime New Orleans Saints executive.

Atlanta fired longtime general manager Thomas Dimitroff and coach Dan Quinn following a 0-5 start this season, which led to a 4-12 finish. It was the Falcons' third consecutive losing season.

Allen has been a fixture in the Falcons' secondary since he was selected in the fifth round of the 2014 NFL draft. He started 76 of 77 career games and had two interceptions in 12 games in 2020.

Allen recovered after a torn Achilles tendon in Week 3 ended his 2018 season. He started all 16 games in 2019, when he was Atlanta's nominee for the Walter Payton NFL Man of the Year Award. He had 85 tackles, including a career-high four for losses, and two interceptions and has 11 career interceptions.

Bailey played his first eight seasons with Kansas City before making nine starts in two seasons with the Falcons. He started four games in 2020.