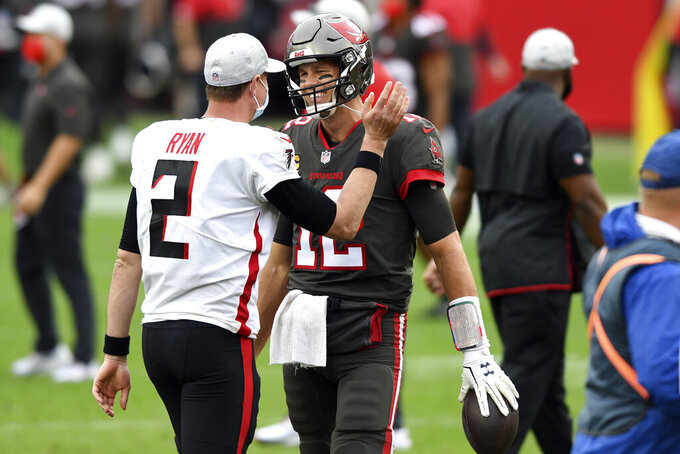 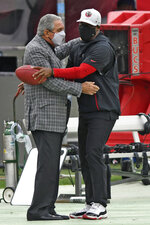 The Falcons are seeking a replacement for longtime GM Thomas Dimitroff, who was fired along with coach Dan Quinn after the team began the season with five straight losses.

Fontenot is the Saints' vice president and assistant general manager in charge of pro personnel. He has been with Atlanta's NFC South rival for 16 seasons.

“Yeah, that’s true,” Bowles said Wednesday. “Right now, I’m focusing on the playoff game. That will come in time and I will deal with that then.”

The Buccaneers will play at Washington in a NFC wild-card game on Saturday night.

Fontenot was the fifth candidate to interview for the GM job.

Team owner Arthur Blank has said he will not place limitations on what moves a new general manager and coach can make. He said that includes decisions on quarterback Matt Ryan and wide receiver Julio Jones.