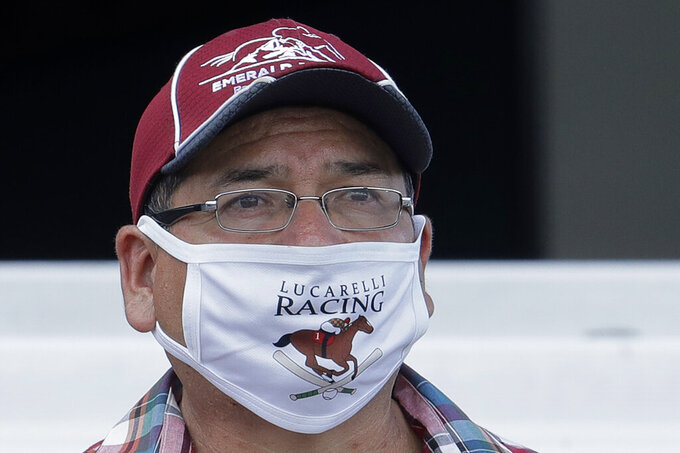 Dallas Cowboys running back Ezekiel Elliott says he is feeling “normal” after testing positive for the coronavirus earlier this month.

“I would say I maybe had one or two days where I felt symptoms, and even then it wasn’t too bad,” Elliott said during a Twitch chat with Scooter Magruder this week. “I had a cough and a little bit of shortness of breath. But now I would say I feel good, I feel normal.”

Elliott said he hasn’t resumed working out yet. He said he could have been re-tested this week, but decided that it wouldn’t hurt to wait and get more rest first.

It was revealed June 15 that Elliott had tested positive for the coronavirus. That was about a week after he had been tested.

Elliott’s mother said last week on Twitter that the running back had been around someone who had no symptoms, but then tested positive for the coronavirus three days later. Elliott’s mother and sister were with him during that encounter. Both tested negative.

Manchester City has been given permission to host Liverpool in the Premier League on July 2 at Etihad Stadium.

The Man City-Liverpool match had been one of five games the police asked to be held at a neutral venue to keep away fans because of safety concerns.

But Manchester City Council’s safety advisory group says there are “no objections” to the match at City’s home stadium.

The rugby final of the postponed European Champions Cup has been set for Oct. 17 and the final of the second-tier Challenge Cup will be the day before.

The matches were called off in April because of the coronavirus pandemic.

The quarterfinals for both tournaments have been rescheduled for the weekend of Sept. 18-20. The semifinals will be Sept. 25-27.

Leinster will host Saracens in the quarterfinals in a repeat of the 2019 final, Toulouse plays at home against Ulster, Clermont Auvergne faces fellow French side Racing 92, and Exeter will welcome Northampton in an all-English clash.