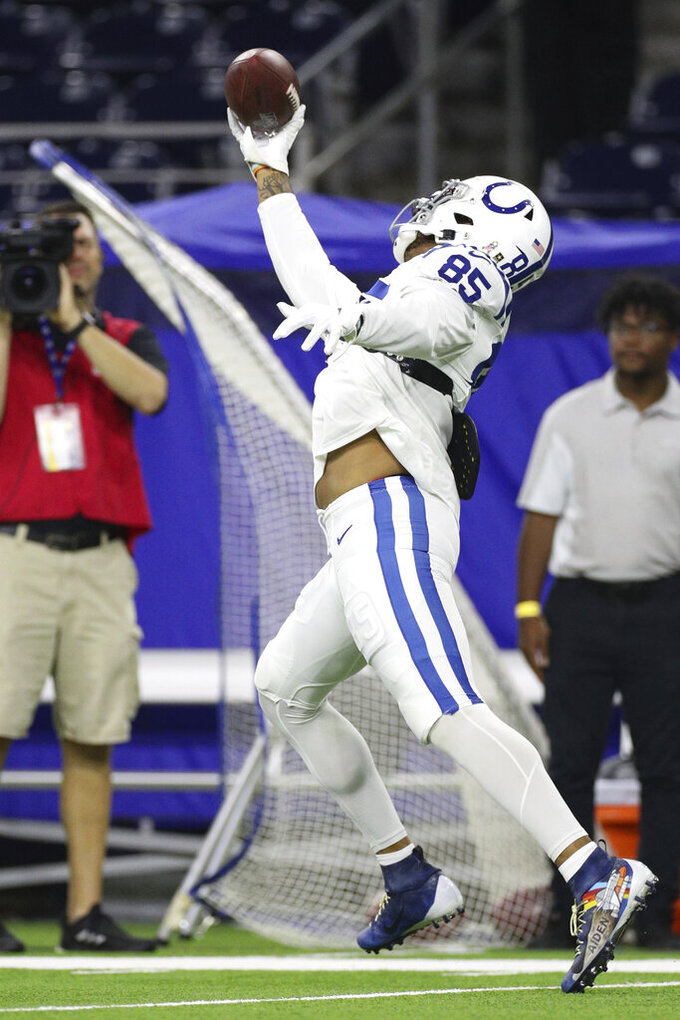 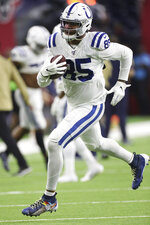 By Maryclaire Dale 9 minutes ago
By John Wawrow an hour ago
By W.g. Ramirez 5 hrs ago
By Noah Trister 12 hrs ago
By Kyle Hightower 13 hrs ago