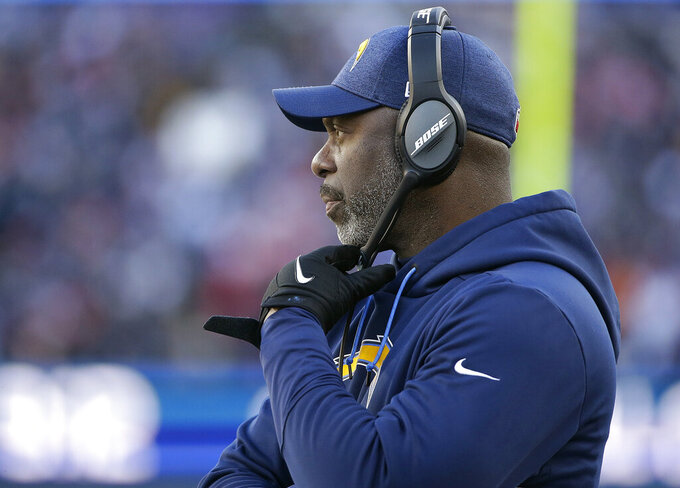 The coaching staffs of the Los Angeles Chargers and Dallas Cowboys have been selected to lead the Pro Bowl teams.

Anthony Lynn and his Chargers' staff will coach the AFC team while Jason Garrett and his Cowboys' staff coach the NFC team.