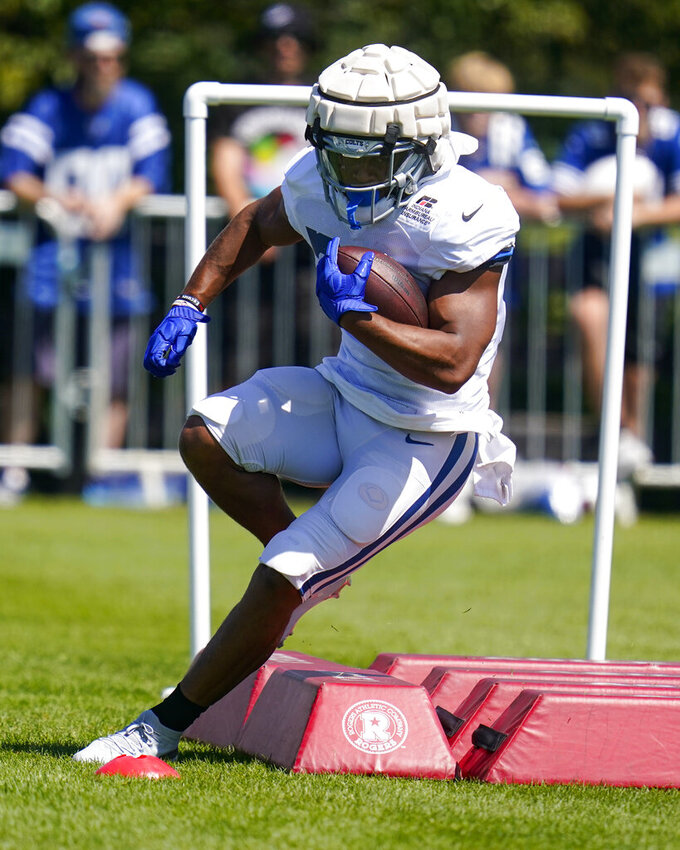 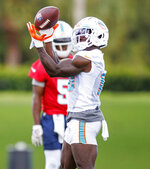 The NFL is back for the 2022 season and with it some best bets to score, starting with Week 1.

It should come as no surprise that Taylor starts out on this list, as he’s the consensus No.1 in most drafts going into the season, but there’s also no denying the matchup he gets in Week 1. The Colts play the Texans this week, a team that is our top matchup for opposing running backs to begin the fantasy season. Taylor’s track record for scoring precedes him as well. He tied Austin Ekeler for the most TDs (20) by any non-quarterback in 2022, and had the second-lowest bust rate (fewer than 7 fantasy points any given week) for a running back at only 9.09%. Only Dalvin Cook had a lower rate (7.41%), but he played in four fewer games than Taylor. Oh, and the Colts have a top-five offensive line unit entering the season, as if Taylor needed anymore help. With a -240 prop to reach the end zone in Week 1, Taylor is an absolute best bet to score.

Kamara could get off to a strong start against a Falcons team that is a top-five matchup for opposing backs. Maybe more importantly, the Falcons are also our 10th-worst matchup for opposing WRs, meaning that the Saints will have more difficulty passing the ball than they will running it. Kamara has the luxury of being an asset in both the running and passing game though, and he’ll be implemented in both facets of the game. Kamara had a down year in 2021, compared to previous fantasy seasons (only nine TDs), but he was hurt. That was also a top-10 finish for running backs. Kamara is primed to get off to a fast start in 2022.

The Bengals face the Steelers in Week 1, a team that had a fourth-worst matchup for opposing receivers to start the fantasy season. Fortunately for Mixon, the Steelers are also our sixth-best matchup for opposing running backs. These AFC North divisional matchups can be rough for fantasy, but the Bengals beat the Steelers handily in both meetings last season, and Mixon scored twice in their last contest. A top candidate to feast on most weeks, Mixon scored more than 20 points in standard leagues 30.77% of the time in 2021, for third best in the league, while scoring less than 7 points only 11.54% of the time. A -115 prop to score in Week 1, Mixon is set to find the end zone.

Hill is wearing a new uniform, but he’s still one of the most potent fantasy players in the game, and that won’t change in Week 1. The Dolphins will face the Patriots defensive unit, one that is in the middle of the pack on every front except against opposing receivers. In that department, the Patriots are our fourth-best matchup in the league going into the season. The Dolphins have a less potent offense than Hill’s former Chiefs team, but Hill is still the primary offensive playmaker on his new team.

Brown’s fantasy potential was concerning in Philadelphia, a team that ran the ball more than any other for the last half of the season in 2021, but the Eagles’ focus on Brown in training camp is good for fantasy owners. Brown is a focal point of the Eagles offense, and that makes sense as they traded away a first and third-round pick to bring him to Philly. The Eagles face Detroit this week, a team that is a top-two matchup for opposing receivers and the absolute best matchup for opposing quarterbacks. With a +130 prop to score in Week 1, Brown is set up to find fantasy success in his first game of the season.

The Colts play Houston twice a season, and we should definitely exploit this matchup for fantasy purposes whenever we can. Pittman is settling into his role as a top receiver in Indianapolis, and he’ll be an integral part of the offense from the first snap of the season. It only helps his cause that the Texans are our third-best matchup for opposing receivers to start the fantasy season. Pittman could be a lightning rod for red zone receptions all season long.