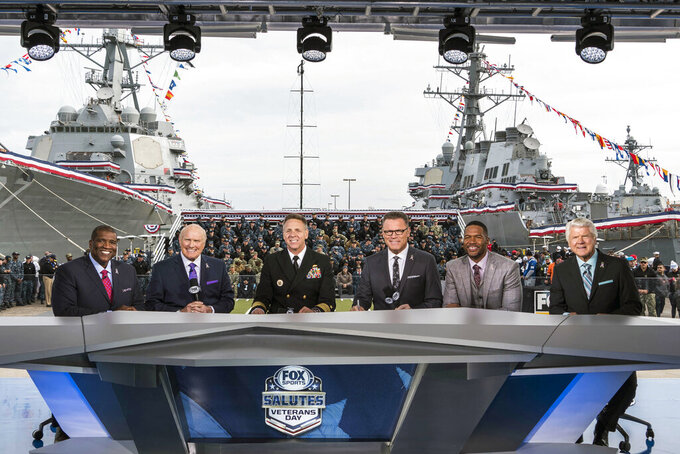 By Cliff Brunt an hour ago
By Juan A. Lozano 2 hrs ago
6 hrs ago
By Arnie Stapleton 14 hrs ago
23 hrs ago