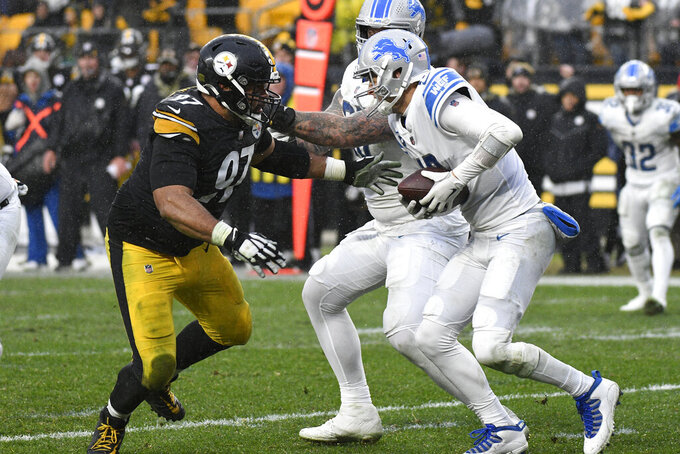 The Bears will have their starting safeties Eddie Jackson and Tashaun Gipson in the lineup after both were questionable to play.

Chicago previously ruled out rookie quarterback Justin Fields, who was hurt during last Sunday's loss to Baltimore. Defensive tackle Akiem Hicks was also ruled out because of an ankle injury before the Bears arrived in Detroit, another setback for a line without Khalil Mack, who went on injured reserve last week.