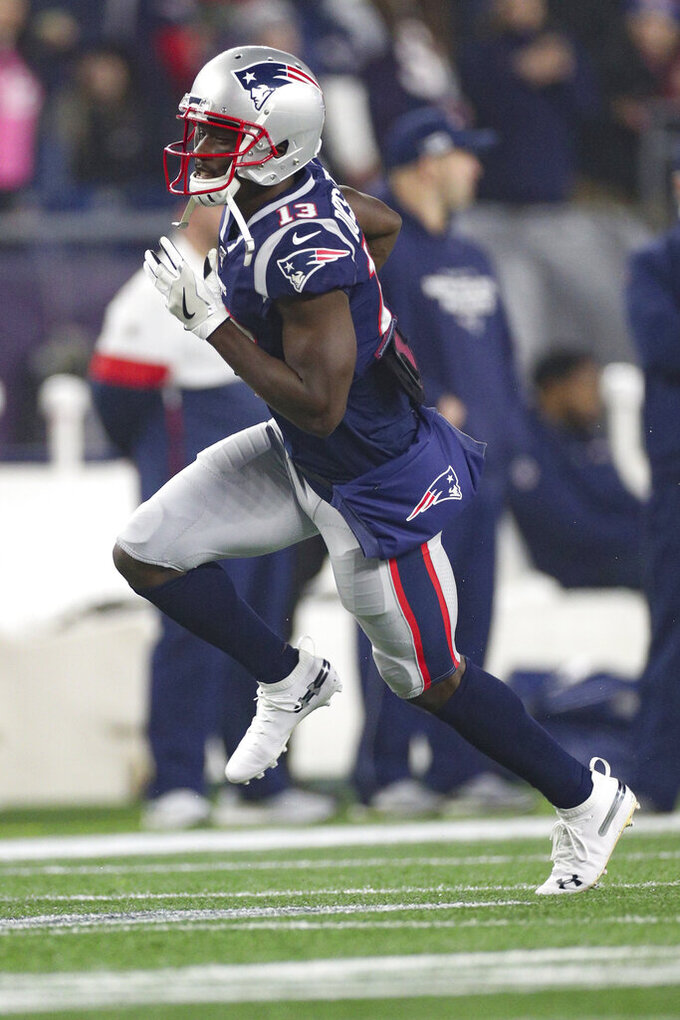 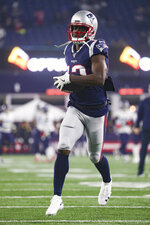 RENTON, Wash. (AP) — The Seattle Seahawks made a significant addition to their wide receiver group by agreeing to a one-year contract Tuesday with Phillip Dorsett, according to two people with knowledge of the deal.

The people spoke to The Associated Press on the condition of anonymity because the team has not announced the agreement.

After a slow start to the new league year, Seattle has picked up steam in the past few days, bolstering its offense line with four signings and trading Monday for a presumptive starting cornerback in Quinton Dunbar.

Dorsett addresses another need for Seattle, providing depth and additional speed on the outside for quarterback Russell Wilson. He’ll be part of a group of wide receivers that won’t be lacking for quickness. Dorsett is likely to compete with David Moore, Malik Turner and John Ursua for the No. 3 role in Seattle’s offense. Tyler Lockett and DK Metcalf are expected to be the starters.

Dorsett, 27, was a first-round pick of Indianapolis in 2015. But he lasted just two seasons with the Colts before being traded to New England as part of the deal that sent quarterback Jacoby Brissett to Indianapolis.

He spent the past three seasons in New England, where his playing time and production increased each season. Dorsett had 32 catches and three touchdowns in 2018. Last season, Dorsett caught 29 passes, but averaged 13.7 yards per catch and scored five touchdowns.

Another reason Seattle seemed to be interested in Dorsett from the start of free agency was his experience and ability to play all three wide receiver positions in its offense. That kind of versatility could free Metcalf and Lockett to be used in different ways.