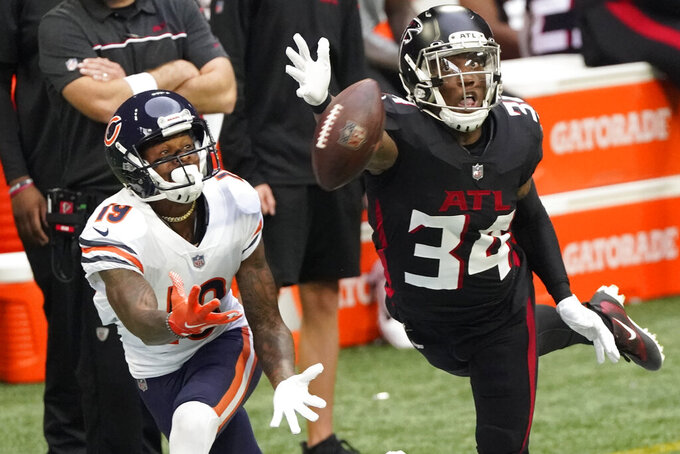 The Bears expected the 35-year-old Ginn to be a playmaker on offense and special teams when they signed him to a one-year contract in May. He had just three catches for 40 yards and five punt returns for 24 yards.

Ginn did not run one back against the Los Angeles Rams two weeks ago as Johnny Hekker buried the Bears inside the 10 on all five of his punts. And he was inactive against New Orleans last week.

The Bears (5-3) have lost two straight heading into their game at Tennessee on Sunday.

A 14-year veteran who has played in Super Bowls with San Francisco and Carolina, Ginn has 412 receptions for 5,742 yards. He also returned 262 punts for 2,624 yards with four touchdowns and 307 kickoffs for 6,899 yards and three TDs. He is one of 10 players to return two kickoffs for touchdowns in the same game and in 2009 became the first to run back two for 100 yards in the same game.