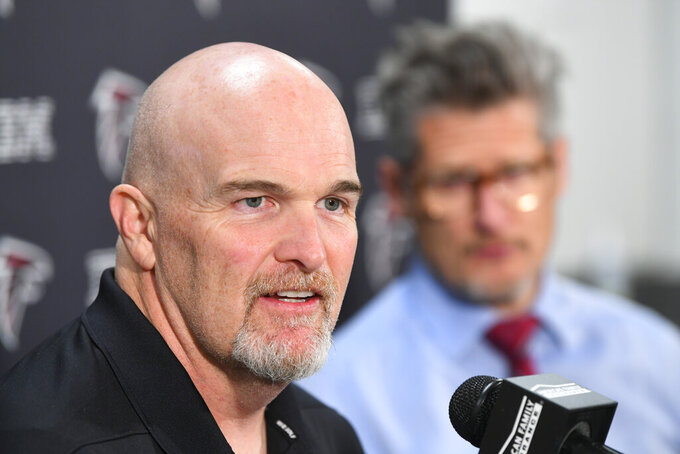 The team announced Saturday that Lupoi will serve as defensive line and run game coordinator, focusing on defensive ends.

This past season, Lupoi was defensive line coach for the Cleveland Browns. Before that, he spent 11 years at the college level, including five seasons on Nick Saban's staff at Alabama.