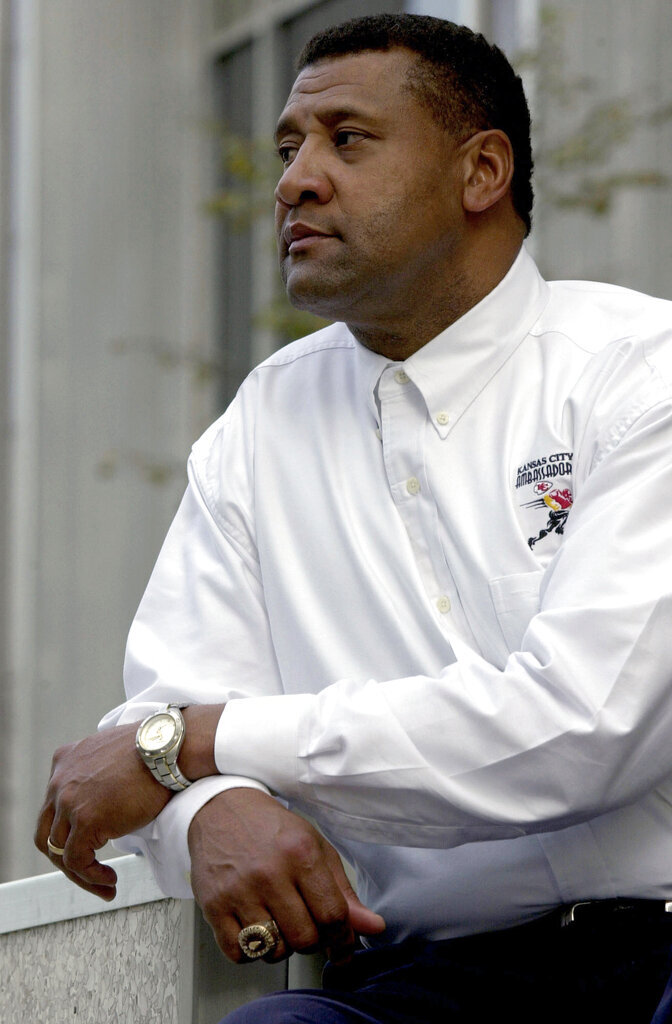 White was 67. The team said White's family said he died Wednesday of complications from pancreatic cancer.

He played his entire five-season pro career with the Chiefs, retiring after the 1979 season. In his second season, White finished among the top 10 in the NFL in receiving yards and touchdowns.

White also played at Mesa Junior College in Colorado and at Maryland.

In 1989, White became a founding member of the Kansas City Ambassadors, former players and team executives who represent the Chiefs in outreach and charity events. White was the group's inaugural president.

White was employed at Commerce Bank in Kansas City for 22 years and most recently served as vice president of the bank's investment group.