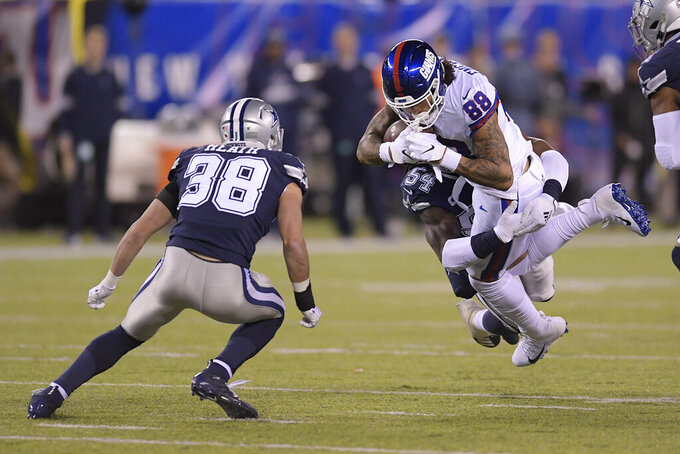 By Teresa M. Walker 6 minutes ago
4 hrs ago
By Greg Beacham 5 hrs ago
6 hrs ago
By Brett Martel 6 hrs ago