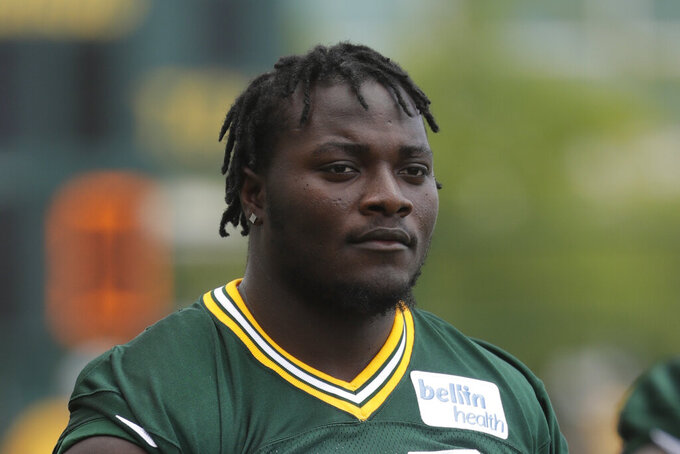 By Dennis Waszak Jr. 15 minutes ago
By Josh Dubow 5 hrs ago
By Jim Vertuno 7 hrs ago
9 hrs ago
By Barry Wilner 11 hrs ago