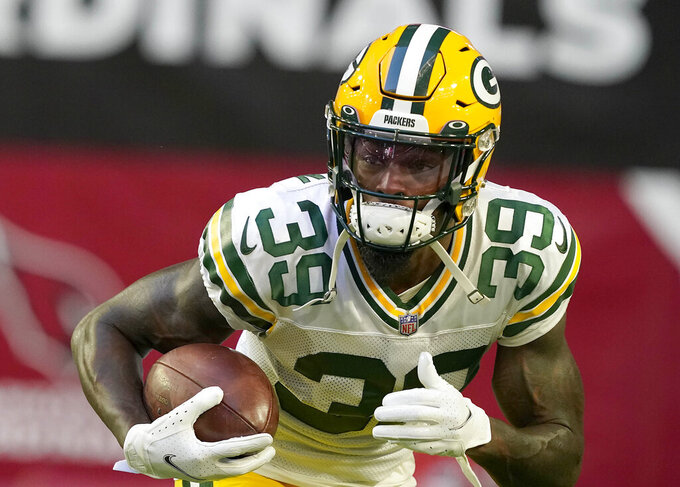 EAGAN, Minn. (AP) — Former Green Bay Packers cornerback Chandon Sullivan signed with the Minnesota Vikings on Friday, the latest player to switch from one NFC North rival to another.

The 25-year-old Sullivan played more than 76% of the snaps on defense last season for Green Bay, mostly in the slot position in the nickel package. He didn’t miss a game in three years with the Packers and had five interceptions and 16 passes defensed from 2019-21.

Undrafted out of Georgia State, where he became the program's career interception leader, Sullivan broke into the NFL in 2018 with Philadelphia.

The Vikings have made a habit of signing ex-Packers over the years, including their most recent addition earlier this week: outside linebacker Za'Darius Smith.

Sullivan will likely fill the role last held by Mackensie Alexander, who became a free agent. The only other cornerbacks on the roster currently are Cameron Dantzler, Kris Boyd, Harrison Hand and Parry Nickerson. Patrick Peterson also became a free agent but remains a candidate to re-sign.