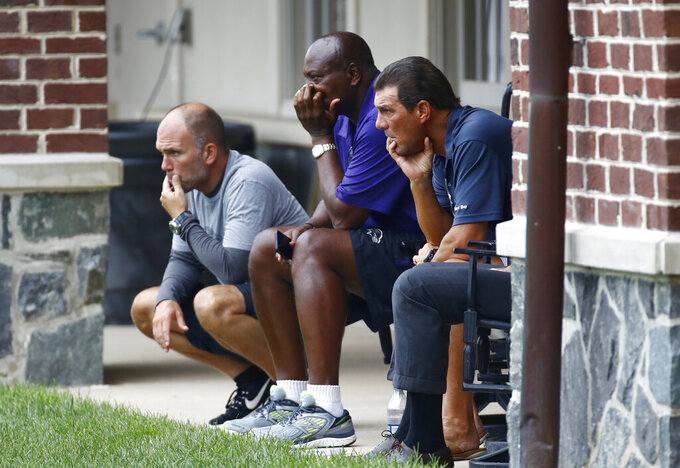 By The Associated Press 6 minutes ago
By Josh Dubow an hour ago
By Mark Anderson 3 hrs ago
By Dave Campbell 3 hrs ago
By Dennis Waszak Jr. 3 hrs ago