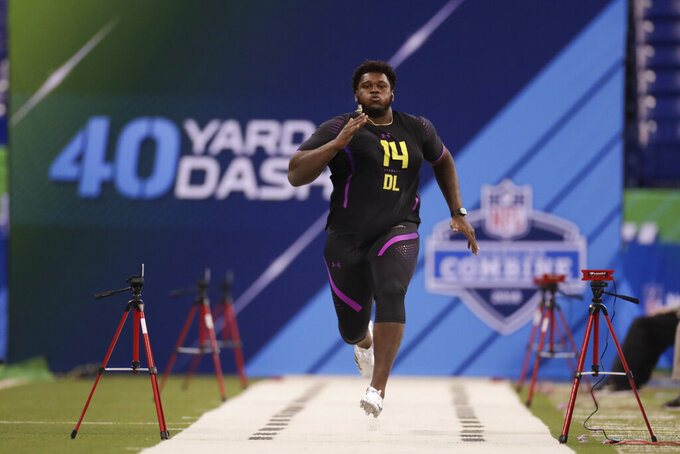 By The Associated Press 14 hrs ago
By Greg Beacham 17 hrs ago
By Will Graves 21 hrs ago
By Dennis Waszak Jr. 22 hrs ago
By Steven Wine 23 hrs ago