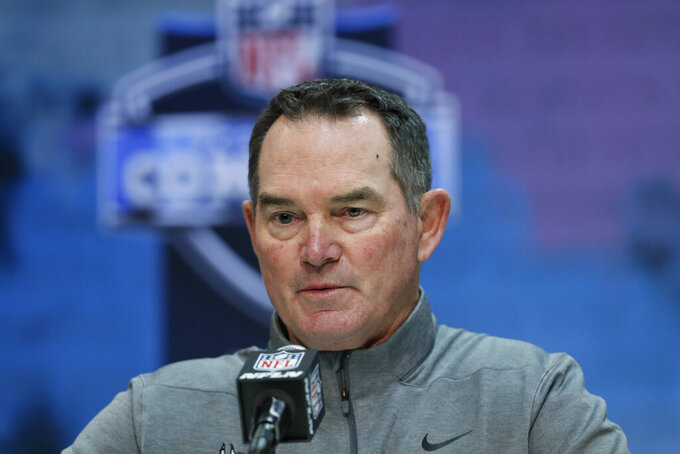 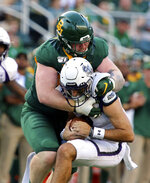 By The Associated Press 2 minutes ago
By Stephen Whyno an hour ago
2 hrs ago
3 hrs ago
By Teresa M. Walker 3 hrs ago